Larder beetles grow to be 7 to 9 mm in length. Their bodies are black or really dark brown, while a yellowish band with dark spots covers their wings. Larder beetles are capable of flying.

The larder beetle is a common house pest, especially during the winter months as they seek refuge from the cold. They move into dark areas where they can easily find food. The larder beetle name comes from a time before refrigerators existed and householders had larders to store cured meats, cheeses and other pantry staples. All of which larder beetles are attracted to.

Female beetles will lay more than 100 larder beetle eggs in the spring and summer. Under the right conditions, larder beetle larvae complete the transformation to adulthood in as few as 50 days. The larval stage is where these pests are the most destructive, as the larder beetle larvae will move through cracks and openings until they occupy every room of the house.

Placing foods that might attract larder into tight jars or cans as well as sealing windows, doors and chimneys as much as possible are all methods of larder beetle control. However, if you see signs of them roaming the house, Environmental Pest Control can help. Their licensed exterminators will thoroughly examine your home, locate the source of the larder beetle infestation and eradicate your pest problem. 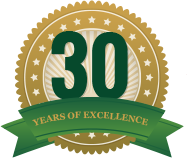 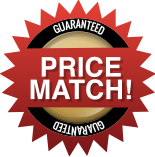 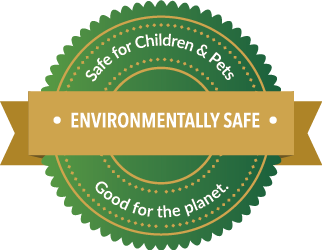